Bologna has a long and fascinating history, and the area’s been inhabited since the 10th century BC. A visit to the Sala Borsa will give you a vision of the city’s Roman history visiting the ruins of a Roman villa in the undrground, which can be glimpsed through the transparent floor of Sala Borsa, while the city centre is packed with beautiful medieval and Renaissance buildings. 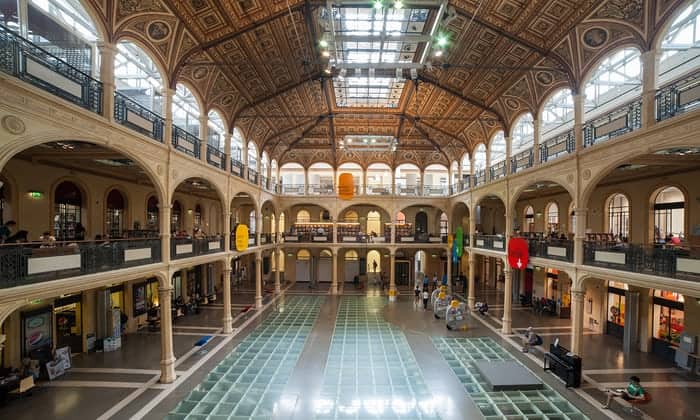 Visit Bologna because is the food’s capital of Italy

The city is regarded as the food capital of Italy. Bologna is the home of Bolognese sauce, and other specialities include tortellini, Tortelloni (13th Century) and tagliatelle (end 15th century) with Bolognese meat sauce (17th century), and last in order of time the Lasagna (18th Century) born after the inavasion of northern Italy by the French Army with Napoleon, who brought the bechamel sauce, a key ingredient for making Lasagna. It’s hard to go hungry in Bologna, as the centre is full of excellent restaurants, and the Bolognesi take real pride in their food. 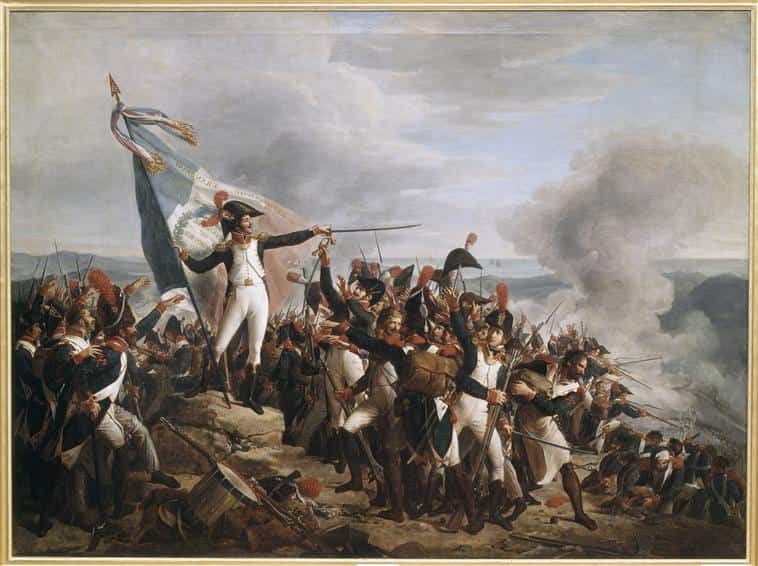 Visit Bologna for the cooking schools

Another feature of Bologna are the cooking schools, there are all sorts of them, for small groups, for families, for solitary travelers, for large groups and for all budgets as well. In these schools you will come into contact with a part of Italian culture that is passed down from generation to generation. It happens very often when I’m sitting in some bars in Bologna and I hear some Italian people talking and I must say that 50% talk about food. This is to say that eating well is really inside the DNA of Italians. 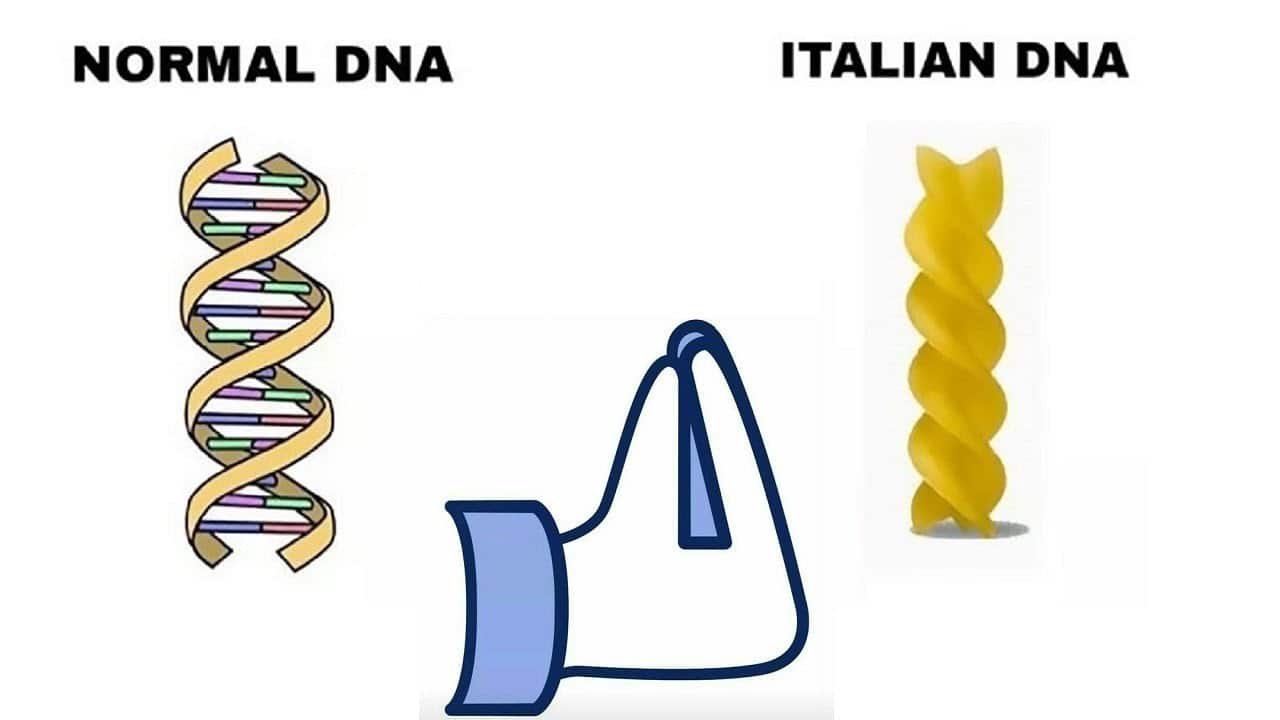 Visit Bologna for the Towers

Bologna has not one but two leaning towers. According to some estimates, Bologna had a staggering 220 towers in the 12th century, but the majority  were demolished over the centuries. Climb 498 steps to reach the top of the 12th century Asinelli Tower, which offers stunning views of the city and the surrounding countryside. 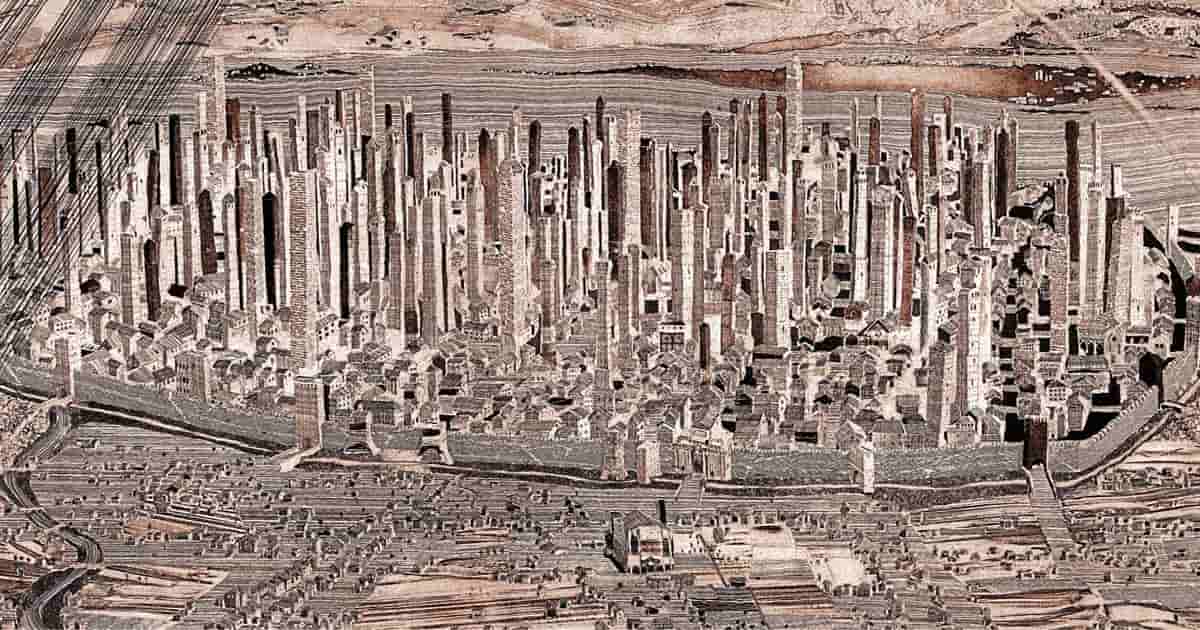 Visit Bologna for the Porticoes

Aside from the towers, the most iconic symbols of Bologna are its elegant porticoes about 40km (25 Miles) of the center city streets are covered by porticoes providing “an unofficial catwalk for Bologna’s well-turned-out residents”, in the words of one travel writer. They’re also very handy when it rains.

Visit Bologna for the oldest university in the world

The oldest university in the world is in Bologna. Founded in 1088, the University of Bologna  boasts an impressive list of alumns and teaching staff, including numerous popes, famous scientists. The university is located  in the centre of the city. 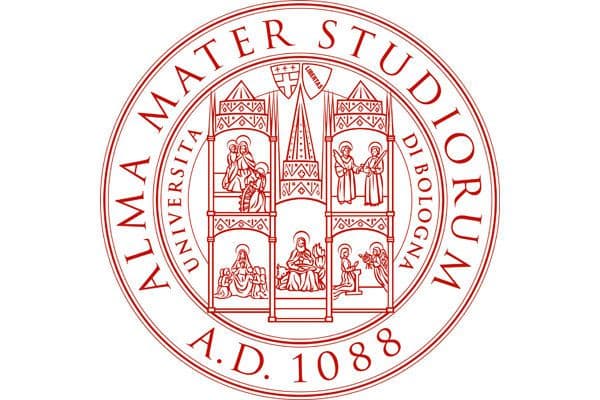 Visit Bologna for the nightlife

Bologna has lots of cultural events and a lively nightlife. The popular Cinema Ritrovato festival screens classic films in Piazza Maggiore (the Main Square), and there are various art and music festivals in the summer. Via Zamboni is the centre of student life, with lots of pubs and bars, while a local favourite is Osteria del Sole, a 15th century drinking spot where you’re encouraged to bring your own food. 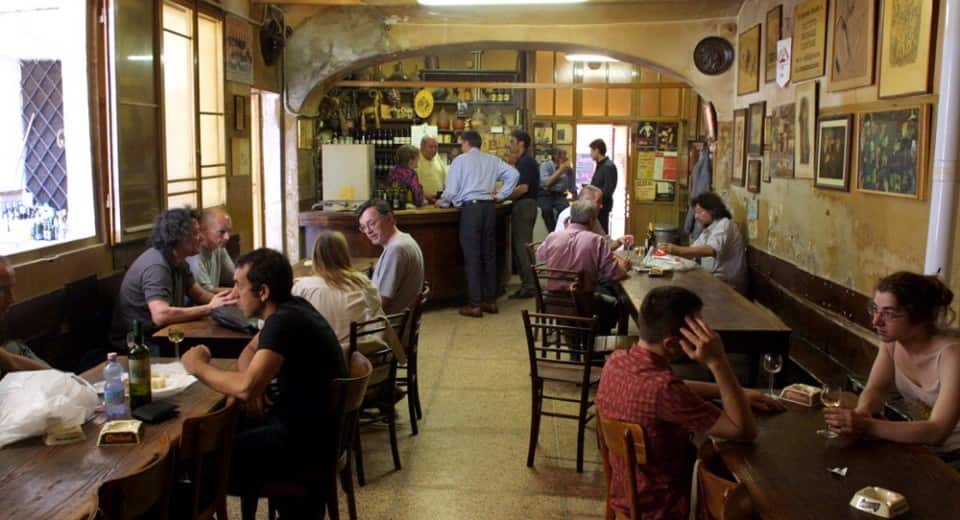 Visit Bologna for the atmosphere

Bologna’s selling point is its atmosphere. It’s beautiful, elegant and historical, but at the same time it’s a bustling modern city that doesn’t depend on tourism to survive. Although there are plenty of tourist attractions, Bologna is never swamped by visitors, and there’s a healthy local to tourist ratio that makes it feel more authentic than other cities. 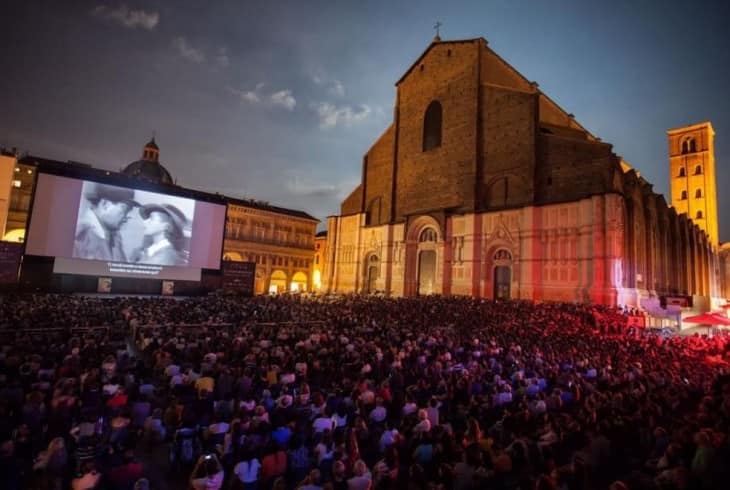 It’s the perfect base for day trips. Bologna is well-connected to the rest of Emilia-Romagna and neighbouring regions, and beautiful towns such as Ravenna, Parma, Ferrara, Modena and Mantova are just a short journey away. Bologna is also a good stopping point between Rome (or Florence) and Venice, so if you’re travelling across Italy consider spending some days in Bologna the Italian Capital of Food.

If you want to learn how to make fresh handmade pasta with the traditional Bolognese Meat Sauce, booking one of my classes.
Short class
one-day class