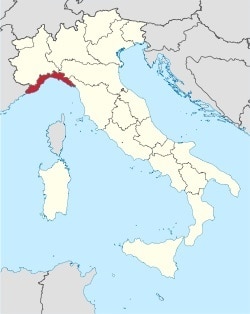 Ligurian cuisine consists of dishes of the culinary tradition of Liguria, a region that includes ingredients related to both local production and imports from areas with which over the centuries, the Ligurians have had frequent contacts (such as Sardinian pecorino, one of the ingredients of pesto).

A poor cuisine, typical of the people of the country, of mountaineers and sailors, made of simple, common and cheap food, which has however become expensive and refined 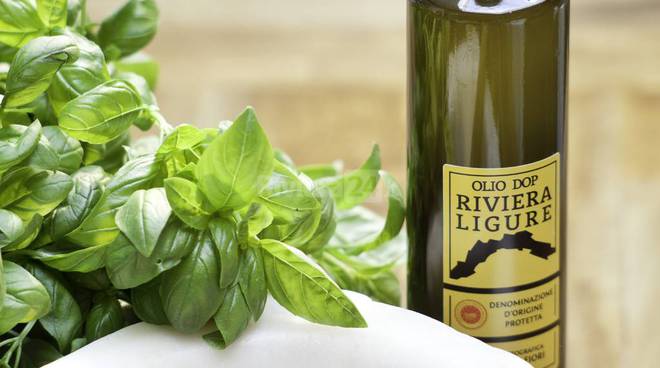 If we want to sum it up we can say that the gastronomy of Liguria is characterized by six great elements:

• the wide range of dry and fresh pasta

• the catch of the sea (anchovies, shrimps, octopus, octopus, cuttlefish, muscles, mullet, etc.) and game (given the high woodiness)

Ligurian cuisine is influenced by the geomorphological characteristics of its territory. It is therefore a cuisine both of sea and land, according to the natural union of the two souls that distinguish the Ligurian territory: the coast and the hinterland.

The Ligurian cuisine is also transformed through the centuries in relation to the social layer of the diner referred to, in addition to the place where he lives.

We pass from dishes that are popular tradition, to dishes that are elaborated on the tables of the powerful and the rich, even if compared to other traditions (for example the Emilian cuisine) the poor tradition, or rather, frugal, is much more characterizing and typical.

In fact, the kitchen uses, mostly, the foods that the place offers.

The scarcity of cattle pastures forced the Ligurians to develop dishes based on alternative ingredients such as fish and herbs, to which the game was subsequently added: this way the condiments are made with wild or cultivated herbs, among which pesto stands out. it is used both as a sauce to season pasta, or added to mainly autumnal soups rich in many varieties of fresh vegetables; importance also the many savory pies with vegetables and focaccia, among which the focaccia with Recco cheese is renowned. 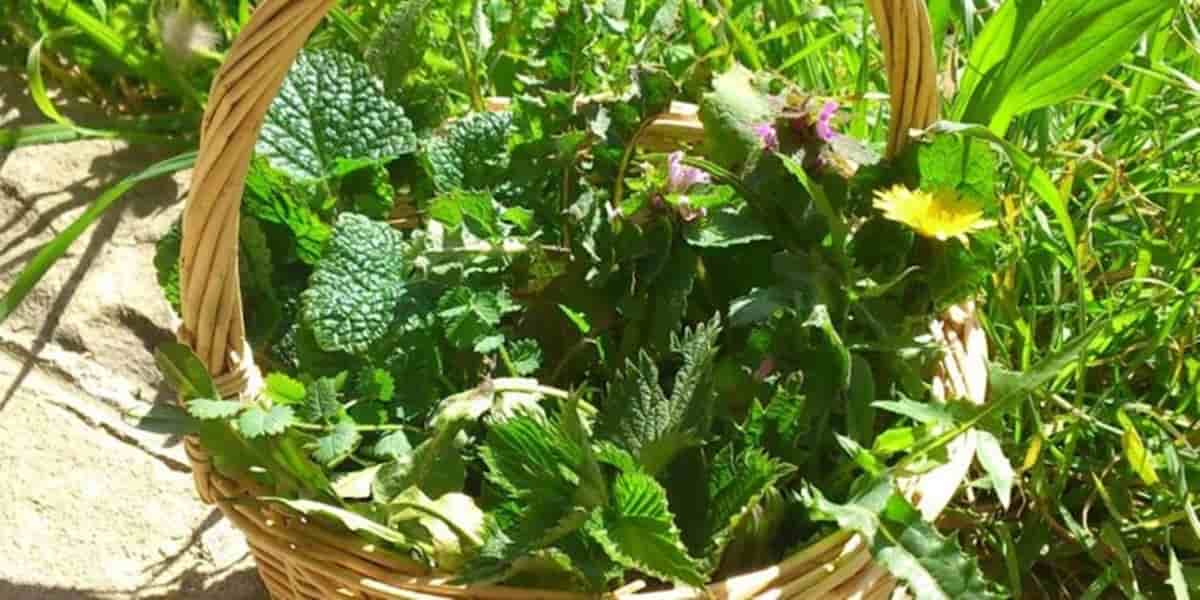 There are dishes based on poor ingredients such as herbs or chestnuts. These are dishes that come from the Ligurian farmer’s table that with its tenacity has tamed the harshness of the places in order to cultivate the land on narrow strips, and above all belong to the table of the inhabitants of the most inaccessible mountain areas.

Likewise, the Ligurian cuisine is influenced by the influence of other places and peoples with which the Ligurians and Genoese have come into contact over the centuries, above all by trade and conquests.

This is how in addition to being a “localized” kitchen, inside it we find precious influences. In this sense, Ligurian cuisine is enriched by different experiences.

Just think about the spices (in addition to traditional smells or flavors) that even in ancient times were common use in Liguria but in other regions of rather rare use. Particular, then, is the use of salt, so precious for the preservation of food: without salt would not exist for example the focaccia, typical of these places and unique, even if now imitated elsewhere.

Another soul of the kitchen is the sea: there are dishes born on board the ships and those in the houses, in the families who stayed at home or on the return of their husbands. 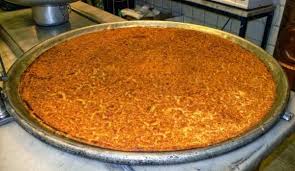 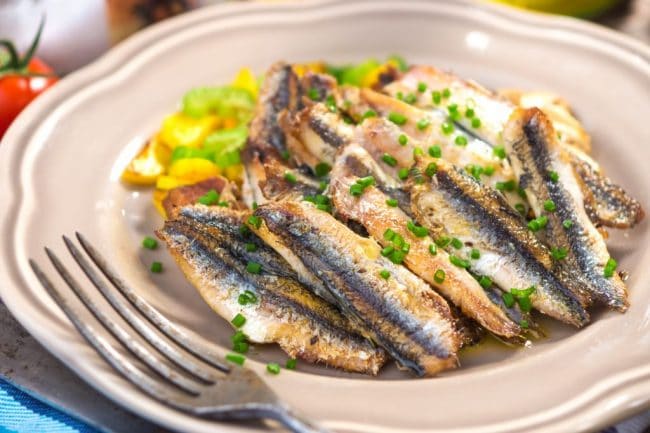 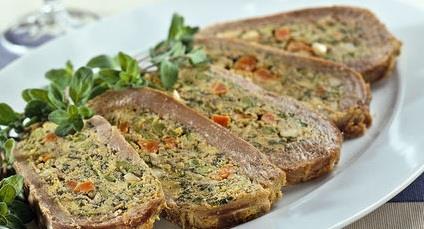 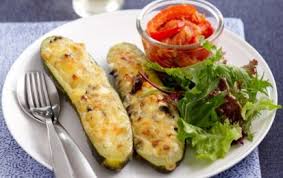 if you liked the article, and you want to learn how to make fresh handmade tagliatelle, with the traditional Bolognese Meat Sauce subscribe to one of my classes.
Short class
One-day class