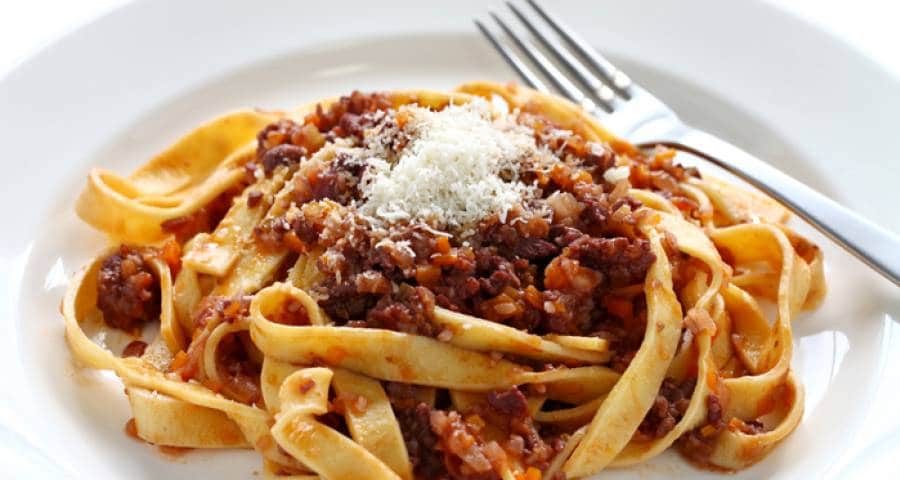 The story tells that the Tagliatelle were invented between the end of 1400 and the beginning of 1500 during the celebrations of the marriage between Lucrezia Borgia, 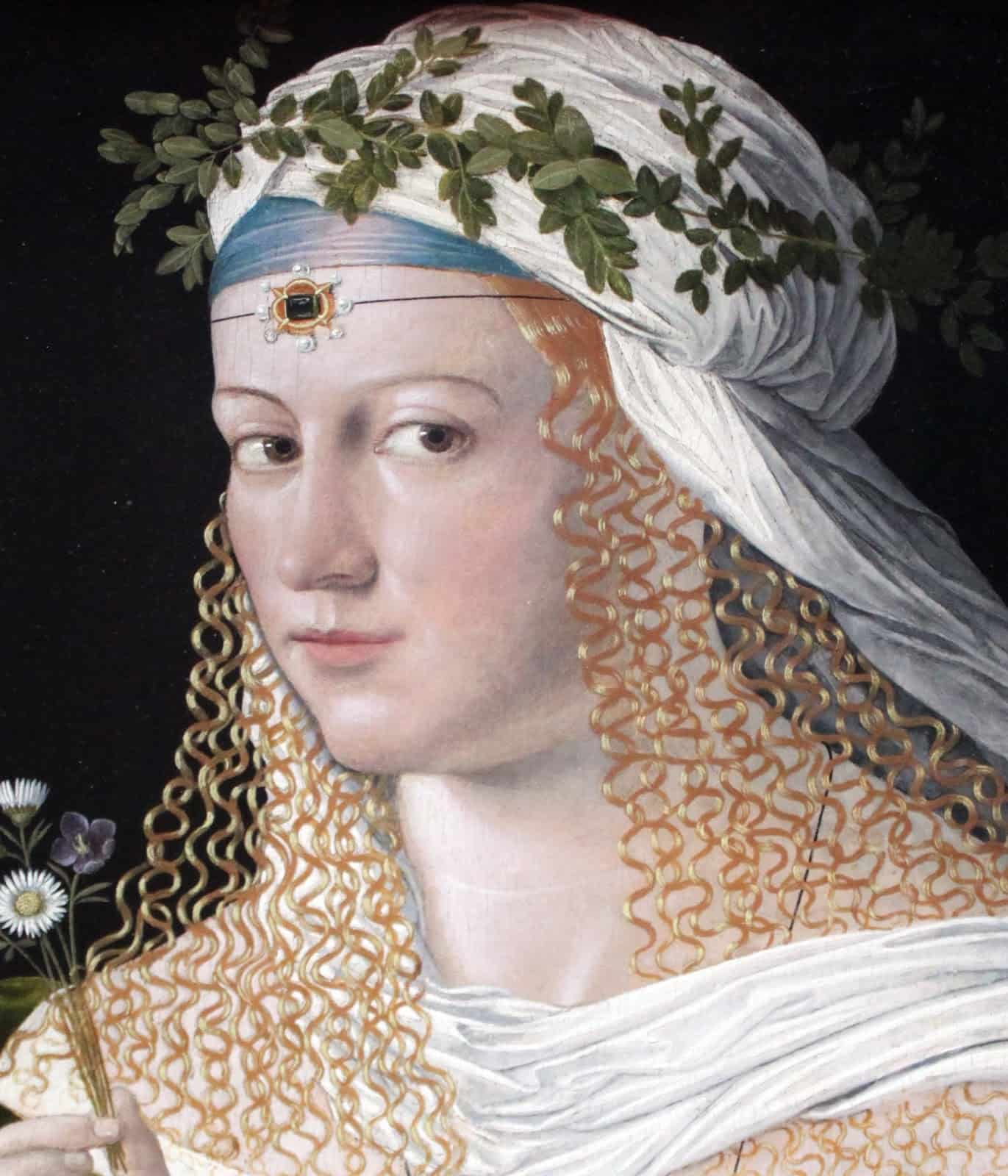 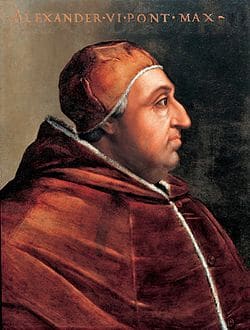 daughter of Pope Rodrigo Borgia, and Alfonso d’Este, Duke of Ferrara by the hand of Mastro Zefirano , 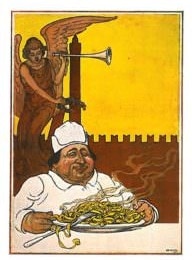 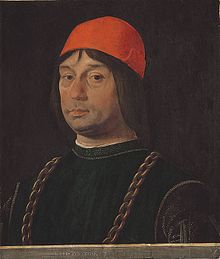 to honor the beautiful blonde hair of Lucrezia. In fact, the tagliatelle are very reminiscent of the very blond and curly hair of the Duchess of Ferrara, Modena and Reggio Emilia.

Probably this is a story created to make the origin of tagliatelle more interesting, tying them to a famous name like that of Lucrezia Borgia.

Certain thing is that in the old Emilia there were the so-called “Sfogline“, 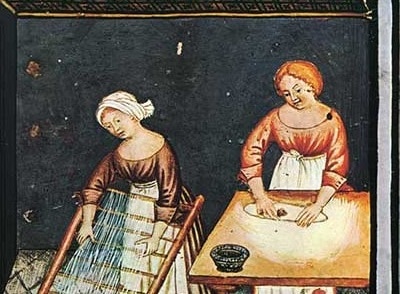 that is, ladies totally dedicated to the preparation of dough and the roll out pasta, to create tasty dishes of fresh pasta, including Lasagna, Tortellini and Pappardelle.

Tagliatelle are often associated with meat sauce, very common in Italy, although the scepter is actually Bolognese.

The term ragù comes from the French “ragout”, which means to awaken, to renew, in this case the appetite.

The meat sauce is generally a stew, of meat and vegetables, cooked slowly over low heat. But I will talk more about this in another article.

Some expert scholars of the origins of Italian cuisine, say that Bolognese ragù has spread in the sixteenth century, in the courts of ancient noble families, because the meat at the time was a food strictly reserved for wealthy families.